admincliff March 21, 2016 News No Comment
During the course of the weekend several dancers travelled and represented themselves and the city at various dance competitions. These local talents painstakingly trained themselves hard and also tried to raise funds to be able to compete and conquer several dance events across the weekend. The ALAB DanseTroupe a Community Youth Organization devoted to use arts as a means for social change and development tried their luck and competed at the prestigious National Dance Championships National Finals held at the Mall of Asia Arena last March 19. The group competed in two Categories College All Girl Hip and College Coed Hip Hop. Fortunately, their All Girl team popularly called the Athenas with their trademark Blonde Hair successfully lands 3rd place. 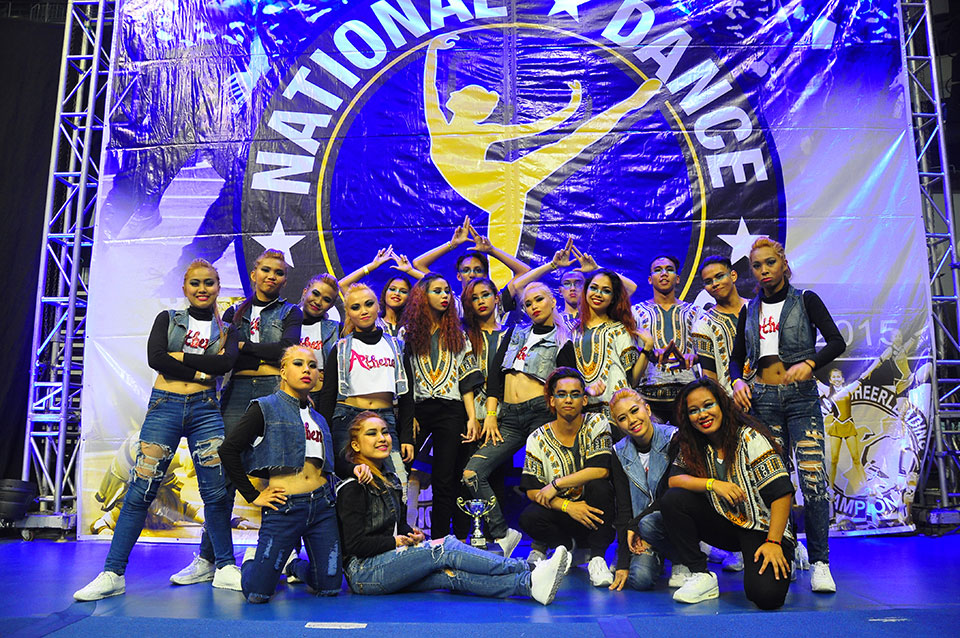 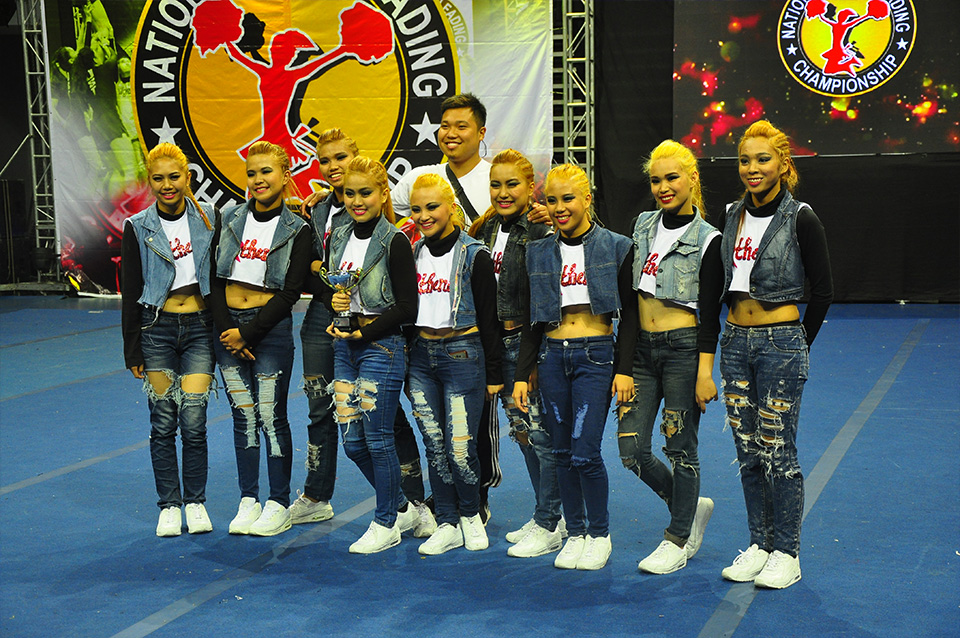 Girl power ON! Krump a dance style popularized by the Americans and with its founder Tight Eyex is a craft mostly dominated by men. This, however did not stop Kay Megan Kierulf aka Girl 1K from conquering the Emerge 4: Young Hitters Krump Tournament and emerging as the new champion held at Groove Central Studio at Cubao, Quezon City. Megan is the recipient of the Golden Ticket to the most awaited workshop happening later on this year a Free Workshop from the creator of Krump and the leader of Street Kingdom Tight Eyez. Megan was also able to manage to enter the top 16 of the ALL Styles Battle for World of Dance Philippines a day before winning at Emerge 4. 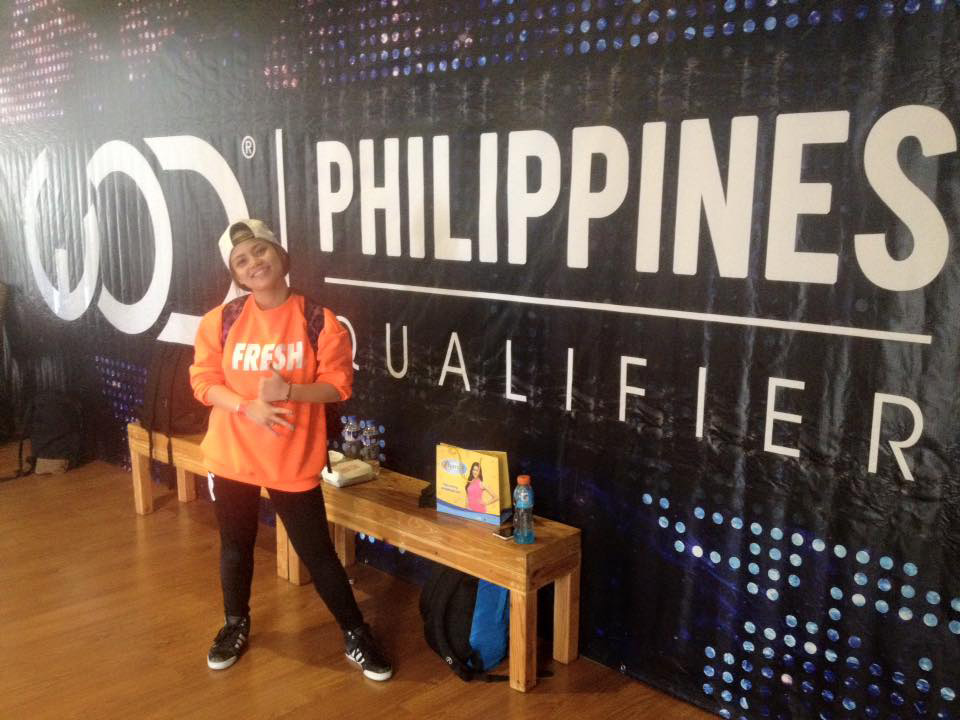 Distance was not a factor for Le-An Paolo Pacleb aka BBoy King Dyce for being able to emerge as the winner for Battle of the Warriors Vol. 2 held at Cebu City. BBoy Nation a local multimedia group dedicated to the Breakdance Culture was also able to travel and provide media coverage for the event. 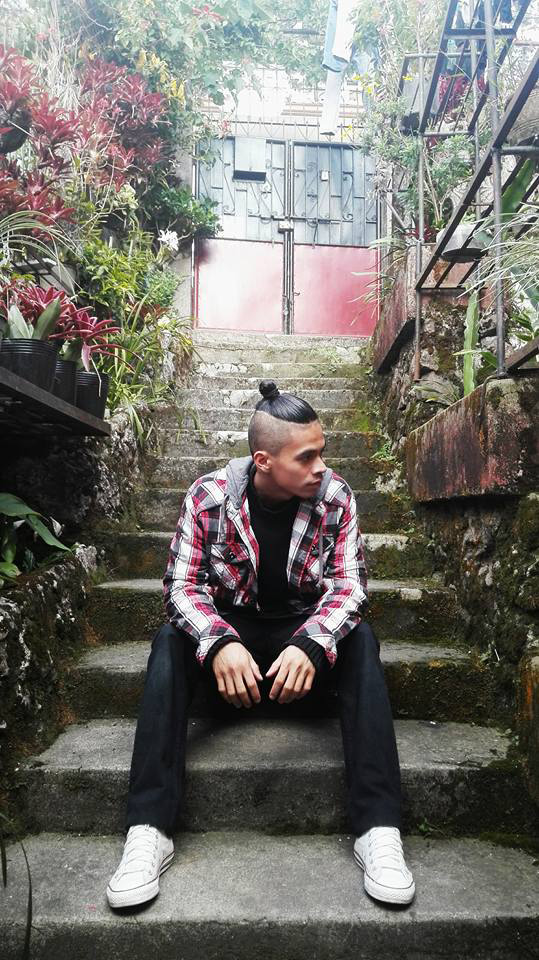