World Supremacy Battlegrounds dubbed as the biggest and most prestigious international street dance competition in the Southern Hemisphere took off with their Philippine qualifiers last April 2, 2016 at the Ynares Sports Arena, Pasig City. Probably, everyone would agree with me that almost all HipHop Dancers in Baguio would know the group MonsterGrounds and must have have atleast learned a thing or two about dance and culture from them. A fusion from the Flavor Monsters and Higher Grounds this local group had been in constant dominance of various local dance competitions in and out of the city. Some of their members are also considered as the leaders of various hiphop communities in the Baguio. 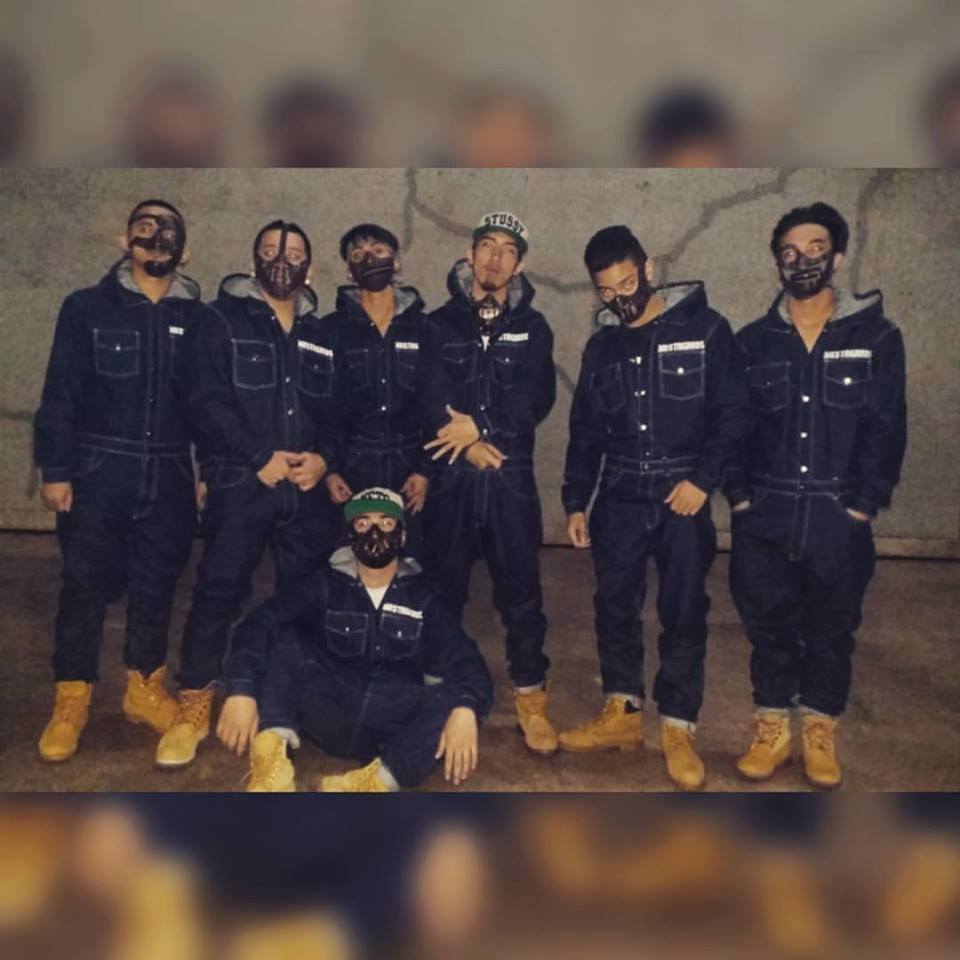 MonsterGrounds has been the standard and inspiration for most crews and dance groups across the city. This local group composed by Alvin Gomez, Kaypee Fadlen, Marvin Agustin, Royet Gomez, Patrick Ventura, Aaron Tejero, and Rey Fernandez placed 2nd Runner Up and was also awarded as the Most Creative Dance Crew out of 89 participants in the Open Division. They will be one of the Official Philippine Representatives at the World Finals which would commence later on this year at the continent of Australia. Hopefully for this year our newly elected Local Government Officials would provide the financial subsidy to support this local dance heroes as they not only represent Baguio but also the entire nation. Front View